Inner Strength insights from the world of sports, disability, entertainment, business, politics and everything else I’d like to share with you.

Simon Illa and The Strength Coach

Brad Gilbert, AKA “Simon Illa” was born with osteogenesis imperfecta (OI), which is caused by lack of collagen in the bones. He gets around in a power wheelchair.  When he was 3 years old, Simon and his brother who also has OI, witnessed the murder of their mother at the hands of her ex-boyfriend. They grew up with their grandparents. When Simon was in his early 20s, his father committed suicide.

Despite his rough start, Simon has used his inner strength to build a successful career in the music industry as a recording artist and producer.  Since his break into the music business, he has produced and written with and for artists such as Big Boi signees Vonnegutt, D Woods of Danity Kane and more, remixed Manchester Orchestra, the Millionaires and others. His versatile production abilities have landed his work on everything from Major League Baseball to Documentaries to Major Film Work. Simon earned an Emmy Nomination for his music production for NBC’s ‘Tribute to 9/11′, was dubbed ‘Philadelphia’s Hottest Producer’ by Blender Magazine, and is often recognized from his appearance on TLC’s hit series ‘Miami Ink’.

Exactly 10 years ago, May  25, 2003, Simon and I first met through this live interview when I was host of “On A Roll – Talk Radio on Life & Disability.” Simon would later produce the music for my “Strength Coach” radio show and appear on several programs as a guest.  Our friendship, fueled by mutual respect and admiration, remains strong today.

Simon is ready to tell his life story in the form of a book.  He needs to raise $15,000 through a “Kickstarter” campaign to pay for the production.  Please check out his video and make use of your credit card! 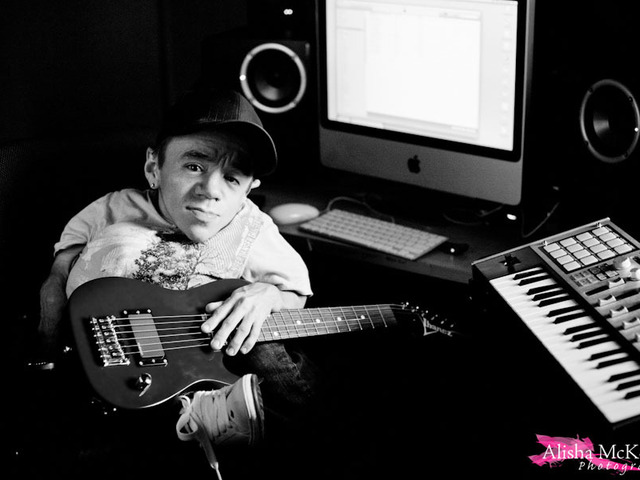 
Warning: Invalid argument supplied for foreach() in /home/content/43/9465543/html/Thestrengthcoach/wp-content/plugins/simple-fields/functions.php on line 1838

Get My Online Program